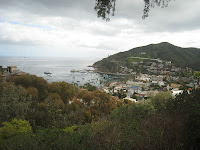 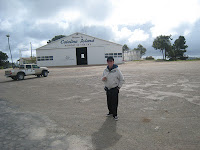 Albert Einstein once said: “The same thinking that has led you to where you are is not going to lead you to where you want to go.” He was a brilliant man who was never satisfied with the scientific status quo. His original thinking enabled him to discover the Theory of Relativity.
For some reason, his quote strikes a chord with me. It challenges me to step out of my comfort zone and ask myself some questions. What is my present way of thinking–stick with the status quo, don’t rock the boat, remain in my comfort zone. What should be my new way of thinking–challenge the status quo, shake things up, stay open to new ideas. The first way of thinking is very comfortable and the second quite scary. 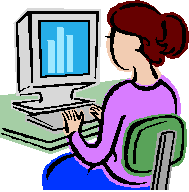 A recent article in the Atlanta Journal-Constitution lifestyle section, tells about a retirement community that is teaching its 80 and 90 year old residents how to use computers. A 71 year old man teaches the students how to use email and Google for information. A group of retirees called the “Geezer Squad” provides in-between class support. I predict those folks will remain mentally sharp for a long time to come.


For me, becoming proficient with Social Media requires a whole new way of thinking. I much prefer talking with folks or writing letters and emails. But I have to think differently to learn the social media language, connect with family and friends, and increase my visibility as an author and blogger. I’ve become familiar enough with Facebook to read and “Like.” I recently joined LinkedIn and several writing groups that I am navigating by trial and error. I have several requests to “Tweet” and join Twitter, so that it next on my list. To “Pin” or not to “Pin” is another issue to resolve. When am I going to have time to write?
We can’t be an influence on the younger generation unless we learn to speak their language, and dare I say, “Like” their music – at least some of it!!  Jesus challenged his followers to think in a new way and not be bound by the legalism of the past. For all of us, a new way of thinking is the key to a happier life.