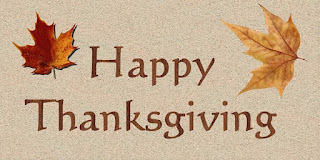 We are very thankful. The first mockup for Charles book has arrived. Yippee! Working with him on this book has been a five-year labor of love. A love that has been tested, but we have prevailed and are about to reap the reward. His phenomenal memory has recreated seventy-year-old stories of adventures and challenges that shaped his life.  I promise you will be blessed by his story.

Charles (Chuck) Dixon wrote “Chasing a Whirlwind” to share his adventures during his life and career in aviation. His life is a story of ambition and determination to reach goals that were often challenging and adventurous. God, family, country, and aviation were the driving factors in his life.

Charles, an aerodynamicist, almost lost his life due to rogue whirlwinds or vortices created by powerful military aircraft early in his career. Vortices are necessary for an airplane to fly, and as an aerodynamicist, he was determined to learn how to maximize their effectiveness.

During his years working at two major aircraft companies Charles’ revolutionary thinking created patents that enhanced his work for the rest of his career.  His sense of adventure gave him many opportunities to explore the great outdoors and kept him fit during his long life.

After an early retirement, and the death of his wife Mary, Charles won two proposals. First to the Air Force to pursue the creation of a specialty software that could predict stability and control effects of most types of aircraft. The second proposal was marriage to Frieda who would be his lifelong partner in his new business and the editor of his life story.

Sharing his faith in God with co-workers and others became a cornerstone of Charles’ life. His belief in the power of God to bring abundant life to everyone he met, inspired him to invite others to find God’s peace in this world. 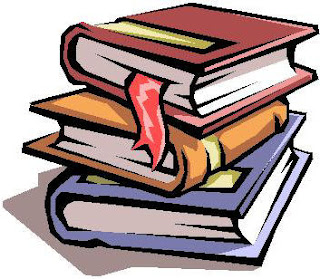 Much help for this book was provided by his second wife, Frieda, and by the members of the Christian Authors Guild and Word Weavers International.

We hope you will plan to purchase the book when it is released.

“I believe that the memoir is the novel of the 21st century; it’s an amazing form that we haven’t even begun to tap…we’re just getting started figuring out what the rules are.” ~Susan Cheever

Posted by Frieda Dixon at 12:53 PM No comments: