Freedom is not Free 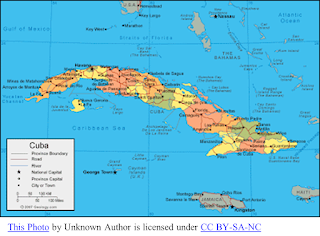 The recent celebration of Independence Day on July 4th in the US was protested and fraught with emotion.  Members of the far-left Socialist caucus let their feelings be known about how America isn’t free for the underprivileged minority. The term racist was hurled too often at our history and white citizens.
How fitting that a socialist country 90 miles to our south is fighting for its freedom.  Protestors have taken to the streets in numerous cities in Cuba to march against food shortages, inflation, and the failing medical system.  Many are pictured carrying the American stars and stripes.

The government forces are cracking down on the protestors, beating them, and arresting many. Cuban Communist President Miguel Diaz-Canel hosted an address on television to request government-supporting revolutionaries to counter the anti-government protestors. Social media and news websites have been shut down to quell the flow of information

Residents of South Florida are demonstrating in support of their Cuban brothers and sisters. The older Cuban generation who lived under the Castro regime are leading the way. Many are donating food and weapons and urging people to take boats to Cuba to show their support.  The US State Department and other government officials have taken a passive approach to the uprising in Cuba after the Cuban government accused the US of funding the demonstrations.

Second generation Cubans have adapted to the more liberal culture of America and are less inclined to want to interfere. Older Floridians want the US government to intervene in Cuba to stop the bloodshed and to restore freedom of assembly.

I remember well the 1959 uprising in Cuba that swept aside the dictatorial Batista regime and put Fidel Castro into power. The failed Bay of Pigs invasion followed by the Cuban Missile Crisis dominated the news headlines of the early 1960s. 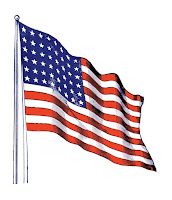 The Cuban people deserve their freedom from the Communist regime. I pray that before many more years go by, that will be a reality.  I also pray that the citizens of the US will not allow our freedoms to be taken over by socialism, critical race theory, an out-of-control border, massive debt, and inflation.

Our founding ancestors had to fight long and hard to win the right to independence from Great Britain. Freedom is not free or cheap. May we as Americans continue to symbolize freedom for the rest of the world, to our children, and grandchildren.