The Heartbreak of Ukraine 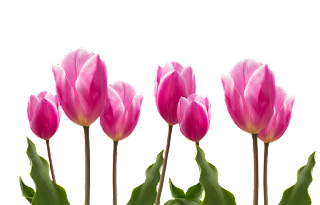 Spring arrives this week with the promise of new life as the world awakes from its winter slumber. Tulips are popping up in my flower boxes on the deck.  Blooming trees, daylight savings time, and warmer days tells me that my favorite time of year is here. I agree that Christians can feel joy and sadness at the same time.

It’s hard to enjoy the beauty all around when the news is filled with death and destruction. Once again, an evil dictator has decided to go to war to seize land that doesn’t belong to him.  It’s heartbreaking to watch millions of refugees leaving everything behind to escape to another country.

As the rockets and missiles destroy high rise residences, hospitals, and government buildings, the civilian fatalities rise. The good news is that the Russian military forces are floundering with tanks stuck in disrepair, and the Ukrainian soldiers are putting up a good fight. Ukrainian President Zelensky is setting an example of strength and courage in the midst of all the destruction. 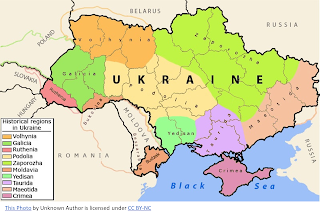 Christians in Ukraine gather for prayer meetings, find food and supplies for their brothers and sisters, and show all of us how to serve under persecution. Under former Soviet rule, the church met underground and will do so again until they are free.

It is so frustrating to watch the United States play catch up in aiding Ukraine. Climate change is still the most important item on the President Biden’s agenda. Fixing our energy resources is not under consideration. In the meantime, we all pay higher prices for groceries, gas, and everything else. The people who can least afford it are bearing the burden as they live paycheck to paycheck.

Watching too much TV news is depressing. I try to remember that God is at work in the world and in governments. His will and way will overcome darkness and bring about his kingdom at the right time in human history. We all need to pray that He will come quickly to set everything right.