Chaos is defined in the online dictionary as “complete disorder and confusion.” 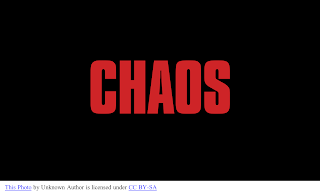 That’s what it felt like when I was diagnosed with Covid.  I was a walking target. Since I couldn’t take the vaccine, I knew at some point I would get sick. My prayer was that I would not get so sick I had to be hospitalized.

On my fourth day of symptoms, I went to Acworth Health Park Urgent Care.  The wait time was listed at three hours since the waiting room was packed. After 3.5 hours, I was called back. 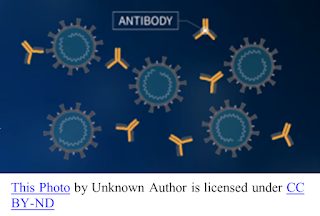 The nurses were very efficient, and the doctor immediately ordered a rapid response Covid test, a chest Xray, and an EKG.  With a positive Covid result, the doctor ordered fluids and talked to me about antibodies.  Regeneron Monoclonal antibodies were given via infusion. My fever spiked to 102 degrees, and then started to decline.  By mid-afternoon, I was able to be wheeled out to my car.  The hospital was avoided, and I was on my way to improvement. Thank God for therapeutics.

Charles and I were both placed under quarantine for the next two weeks. Charles took over cooking and dishwashing duty.  Not his area of expertise, but he has handled it without complaint. Friends and family have delivered food, and even though I can’t taste anything, it has been much appreciated.

Since I was stuck in my recliner, I turned on the TV.  My chaotic diagnosis paled in comparison to what I saw on the news.

The turmoil in Afghanistan was hard to watch as thousands of people surged into the Kabul Airport trying to get on a flight out of the country.  The situation erupted overnight as the U.S. abandoned its promise to the Afghani people and the Taliban took control of the country.

All I could do was pray for the people caught up in the mess.  The President was AWOL and when he finally did speak, he made little sense. What had happened to the most powerful country in the world in just eight months of the Biden administration?

With a broken heart, I watched the tragedy unfold. America has never left its citizens behind and takes care of those who stand with us. The military will do its job of rescuing our people, but the Taliban won’t make it easy. What will be the reputation of the United States at the conclusion of this exit debacle? 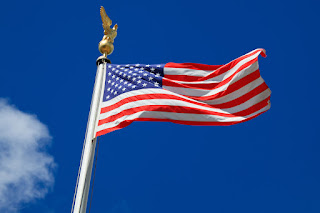 I am healing and getting my strength back, but I don’t have that same confidence in the United States of America.
Posted by Frieda Dixon at 2:38 PM 1 comment: