February was definitely a month of climate change in Georgia. First we had SnowJam 2014 when every interstate and side road in Greater Atlanta area was locked up in a massive traffic snarl. And snarling is exactly what people did as they spent hours and even nights in their cars. The salting trucks couldn’t even get around the mess. Two weeks later IceJam 2014 closed down schools, offices, and stores. Everyone had to stay home until the ice melted. 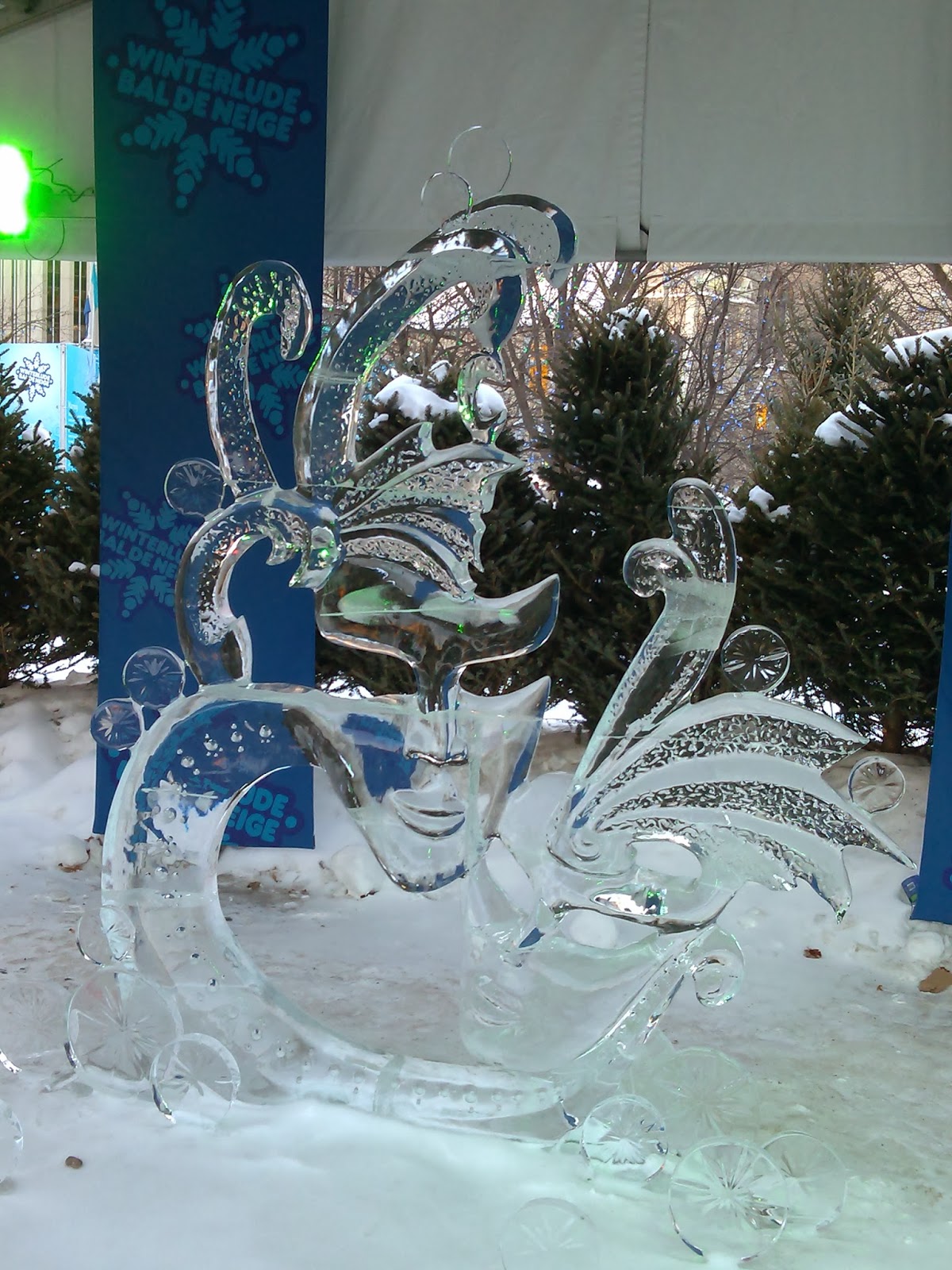 As soon as we defrosted, Charles headed to Ottawa, Canada for a wind tunnel test. Now that was one cold and snow packed city. But he dressed for it and actually enjoyed seeing all the ice sculptures in the park across from his hotel.

Less than one week later, we spotted a gorgeous pink Eastern Redbud on the road to our office. It only took a few days— with temperatures in the 20’s to temps in the 60’s— and that tree burst into full bloom.

I have a real issue with the climate change scientists who declare that humankind is solely responsible for warming up our planet to the point where catastrophe is awaiting around the corner. During the coldest winter in decades, people have been left helpless before the onslaught of plunging temperatures and mounting snow. I choose to believe that the natural forces put in place by our Creator are the deciding factor when it comes to climate change. Yes, we should all be responsible citizens and not pollute the air and water, but we don’t need to destroy jobs and our economy to do it. 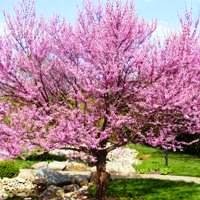 To all my friends and family in the northeast and other colder climates, I know you are so over winter and are counting the days until March 21-the first official day of spring. In the meantime we have March 9 and the return of Daylight Savings Time. How did that get here so fast? I much prefer more daylight in the morning and less at night. But, once again, nobody asked my opinion.


I defer to the wise words found in the Bible. Genesis 8:22 says it all. "As long as the earth endures, seedtime and harvest, cold and heat, summer and winter, day and night will never cease."
Stay bundled up and look forward to warmer days ahead.

The Importance of Milestones

A friend recently shared with me the following quote from baseball great Satchel Paige:

“How old would you be if you didn't know how old you are?”

Since I've just celebrated a milestone birthday, I decided to ponder that question. I concluded that since I wouldn't have known then, what I know now—this is my best age. I've had the opportunity to do many wonderful things in my life, but nothing compares to the peace I feel today of being comfortable in my own skin. That doesn't mean that there isn't room for improvement—there definitely is. There are many lessons I've learned over the years that contribute to my contentment at this stage of life. But there are areas of life that I want to work on in the next decade. And they all start with the letter “C.” With help from the definitions found in Dictionary.com and the New International Version of the Bible, here is my list:

•   Courage - To face difficulty without fear, and to not flinch in the midst of criticism.

I don’t want to be debilitated by my fears, but I want to face them and overcome them. I am reminded of the Bible verse in 1 John 4:18 “There is no fear in love. But perfect love drives out fear…”  To me, this means I should not rely on my own strength when faced with life’s challenges, but on the perfect love of God.
•   Compassion – To deeply feel for someone dealing with misfortune, with a strong desire to help their suffering.
It’s all too human to turn a blind eye to human suffering and to think its someone else’s problem and not mine. I want my eyes to be open and to be aware of those persons whose lives I can impact. Gal. 6:2 “Carry each other’s burdens, and in this way you will fulfill the law of Christ.”

•   Creativity – To be inspired to generate new ideas and ways of expressing myself.
I am finding that in my “older years” I have more time to dream, be creative, and share those thoughts with others. If the Lord gives me time and the ability, there is an historical novel deep down inside waiting to be written.  “For we are His workmanship, created in Christ Jesus for good works, which God prepared beforehand so that we would walk in them” (Ephesians 2:10).

•   Connectedness – To develop new relationships and nurture existing ones with friends, family, and acquaintances.
I want to see each person as having been placed in my life for a reason and a season. “Two people are better off than one, for they can help each other succeed. If one person falls, the other can reach out and help.” Ecclesiastes 4:9–12.   It’s my goal to connect and be connected with as many interesting and inspiring people as possible.

Please comment below if you would like to join me on my journey.
Posted by Frieda Dixon at 1:03 PM 7 comments: